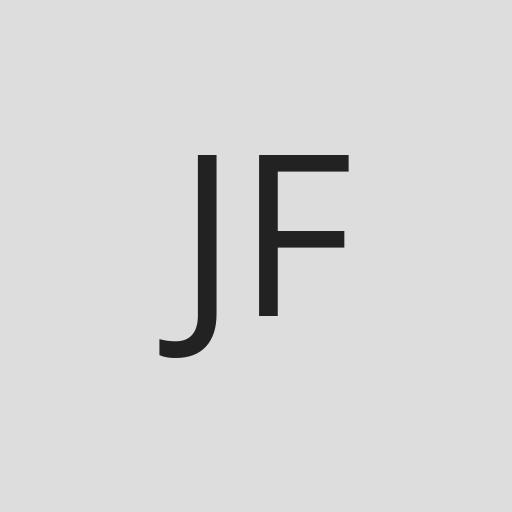 Joan Ford is a guest on Hatedate

Host Linda Bailey Walsh and writer, storyteller Joan Ford as she shares a hilarious story of the drastic measures she took to protect her emerging identity!


Choose from the options below to listen and subscribe to Hatedate in your podcast app of choice. By subscribing you will receive new episodes automatically.

Listen in another application (RSS Feed)

Search for Hatedate or copy the URL below and enter it in your podcast application.